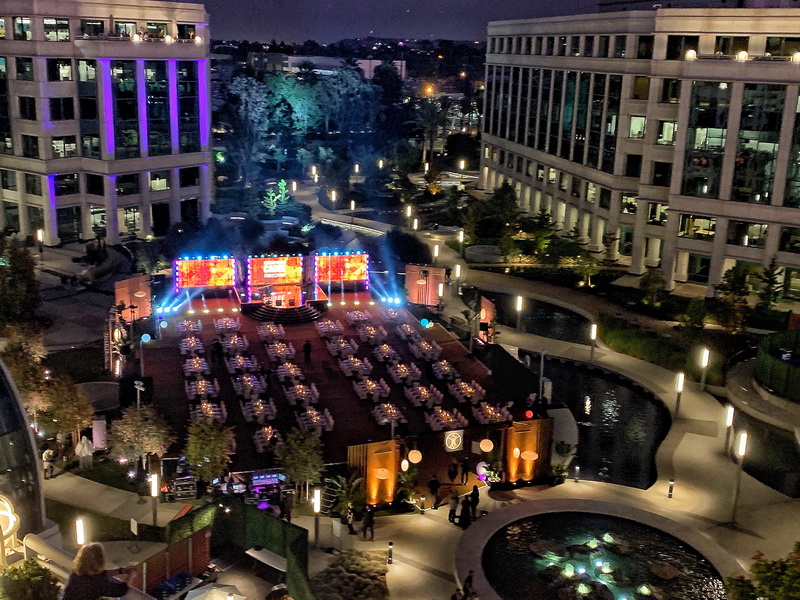 It was Monday and elements were in motion for a Thursday evening event, the fourth annual Rebels With a Cause, a fundraiser for the Lawrence J. Ellison Institute of Transformative Medicine to which 450 high-profile guests were expected.

Visionaries in medicine, philanthropy, tech, entertainment and education had RSVP’d. James Corden was polishing his presentation as the emcee. Musical Director David Foster and Pia Toscana were headliners along with The Red Hot Chili Peppers. Expectations were high. The buzz was great as it always has been each year for this high-end fundraising event.

And this year AOO Events was the event designer and producer. We were rebels with a cause which in this case was to not only produce a show-stopping gala, but also give sponsors, donors and the media a sneak peek of the opening of the new Ellison Institute, a visionary facility aimed at pushing cancer research forward.

Our team had just started phase one of our four-day load in for the Thursday night event. At 8:30 a.m., the first creative partners had started setting up lighting, and our trucks filled with custom, made-to-measure décor elements were en route to the site – the parking garage of the new Ellison Institute for the fundraiser and grand opening.  What better place for a sneak peek?

Almost as soon as we arrived about 10:30 that morning, we got word that the location had become unavailable through a series of unforeseeable circumstances.  Everything came to a halt as our team began to search for a replacement venue for the event happening three days later.

“Thanks to quick work by our team, by 7:30 a.m. Tuesday morning I was standing with everyone in the new location,” says David Merrell, CEO and Creative Director of AOO Events.

The new venue was the Water Gardens in Santa Monica, an open-air site with a completely different configuration than the parking structure.

“The entire set was already built so we had to use everything we had and reconfigure it for the new site,” Merrell says. “And because we went from a covered site to one that was outdoors, the infrastructure necessary for the same live event and show had to be increased. And, as if all this wasn’t enough, strong Santa Ana wind conditions were in effect which meant further engineering changes to the entertainment stage to withstand any disturbance … and this is all happening two days before the show!”

Final diagrams were created by Wednesday morning and distributed to all the creative partners to finish loading in the event. All the guests were contacted of the change by the Ellison Institute team. Our team continued to address all changes on the fly.

Final touches were made to the new layout. Last-minute, day-of rehearsals in the new site. Daytime light checks because the design was still in flux on Wednesday. Constant design tweaks where every piece was designed for somewhere else.

“Disaster was always possible, and yet it never happened.  There was barely a broken nail. It was amazing,” Merrell says. “Everyone was so on point. All the vendors were incredible and instrumental in helping us pull this off.

“Looking back on it,” he continues, “The final event was almost more beautiful than what we had planned. That’s due in large part to an outdoor event as opposed to a parking garage but it’s amazing how all the elements were just so easily reconfigured for the Water Gardens which added its own beauty.”

The aftermath of this epic effort was extremely positive, raising $12.1 million in support of lifesaving medical research. Our team was tired, but happy, as was the team led by Lisa Flashner, COO of the Ellison Institute, who was with us every step of the way.

“Against insane odds and a million small and big hurdles, we all didn’t just pull it off, we rocked it!” Flashner recalls. “From that first moment when we told AOO Events we were changing venues, we never heard anyone on their extended team say, ‘I’m out.’ Instead, I witnessed the best of creativity, human ingenuity and passion for extraordinary work.”

The phrase “all-out-epic-effort” doesn’t come up too much in our day-to-day lives as event designers and producers. In fact, in our 30 years as one of the nation’s top live event agencies, it might have come up once a decade. But when it does, we know our team is up for the challenge. 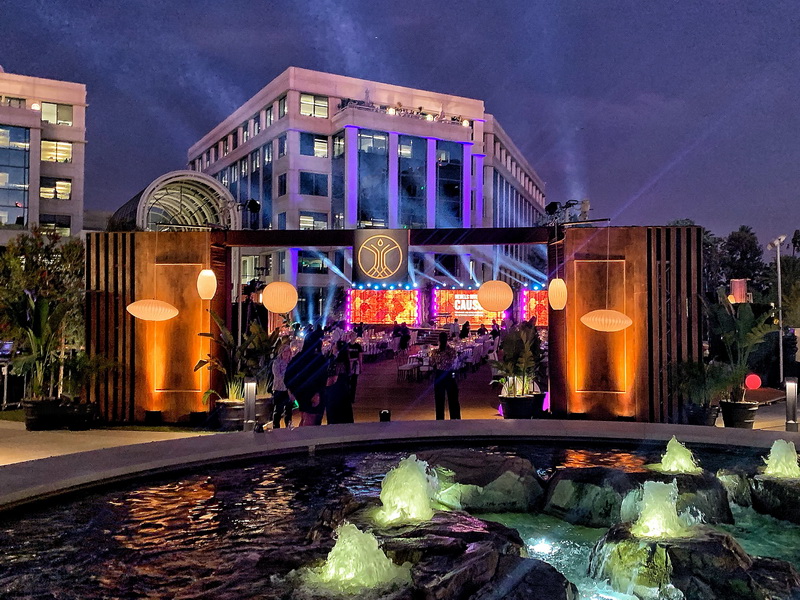 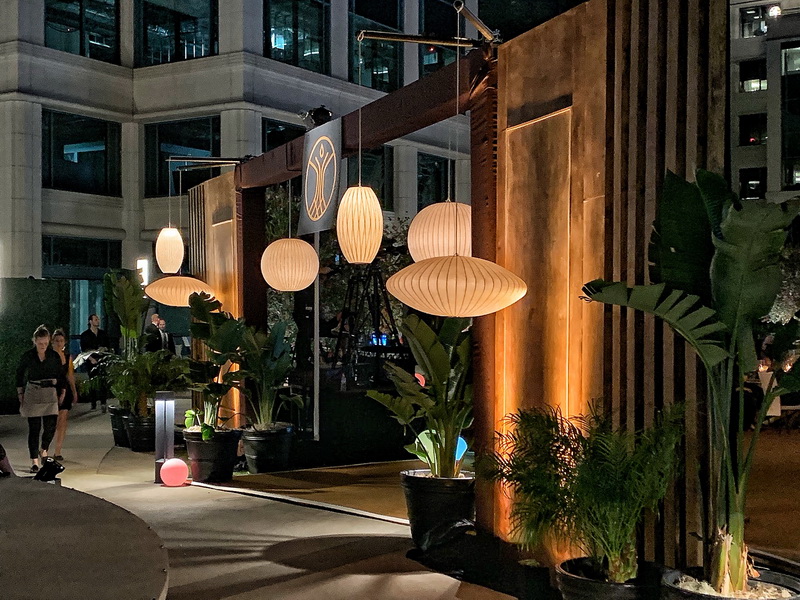 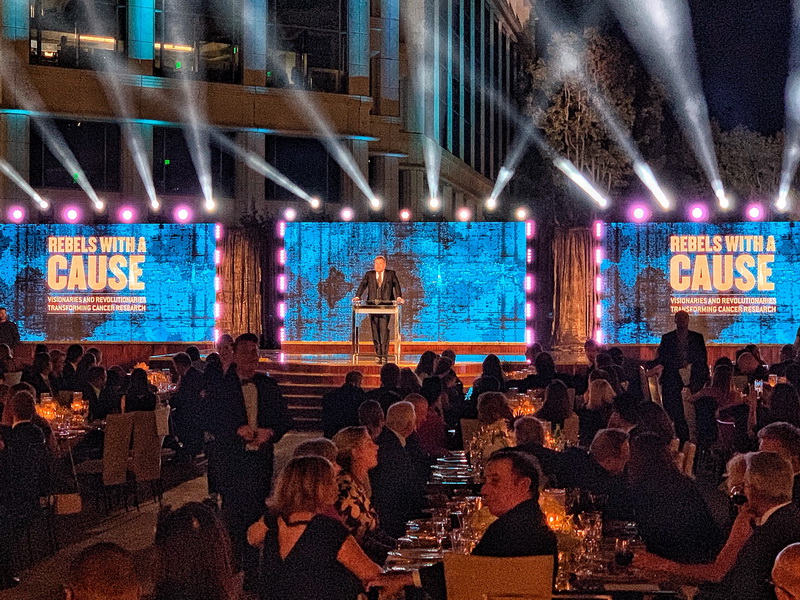 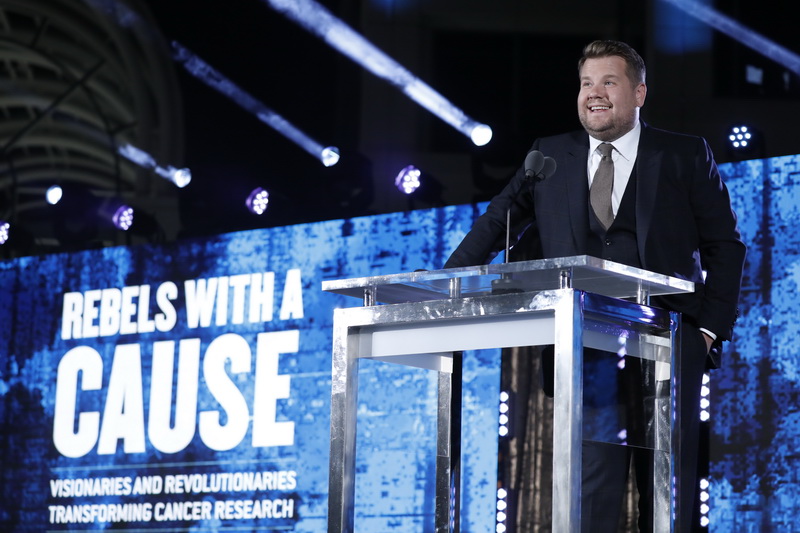 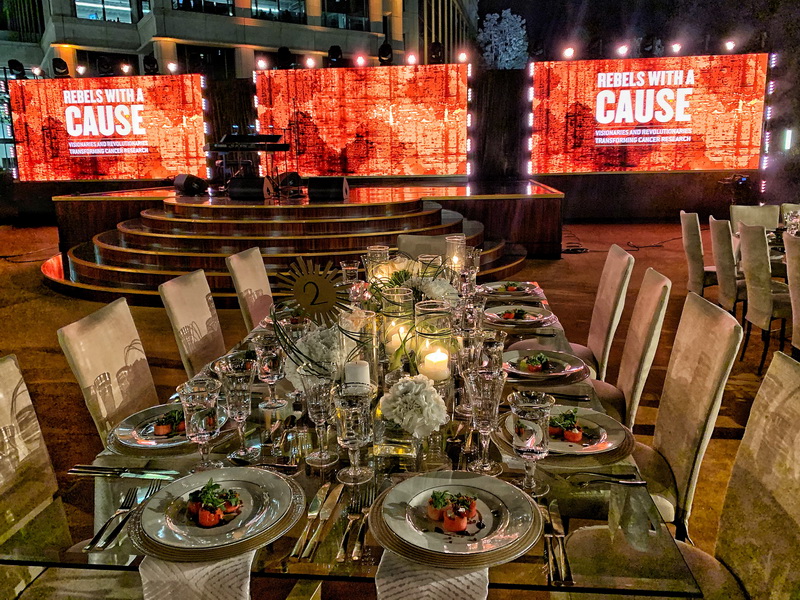 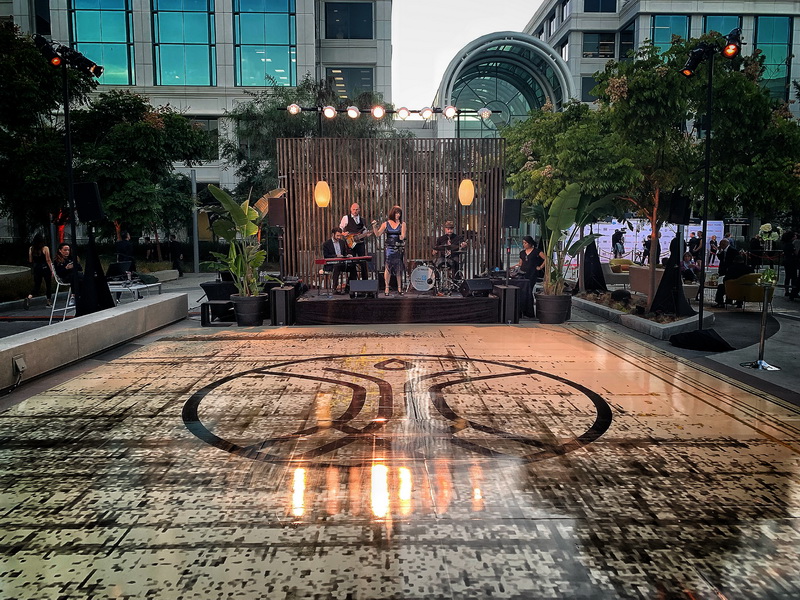 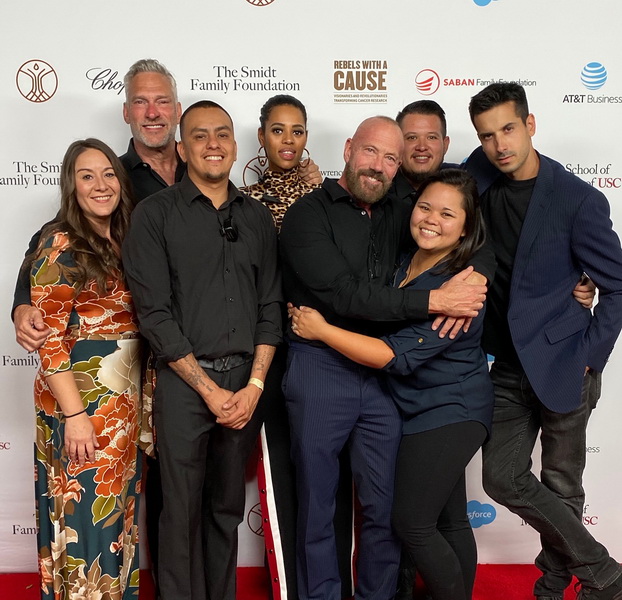 « Previous
Farmhouse Chic
Next »
Letter from David Merrell: The Future of Events