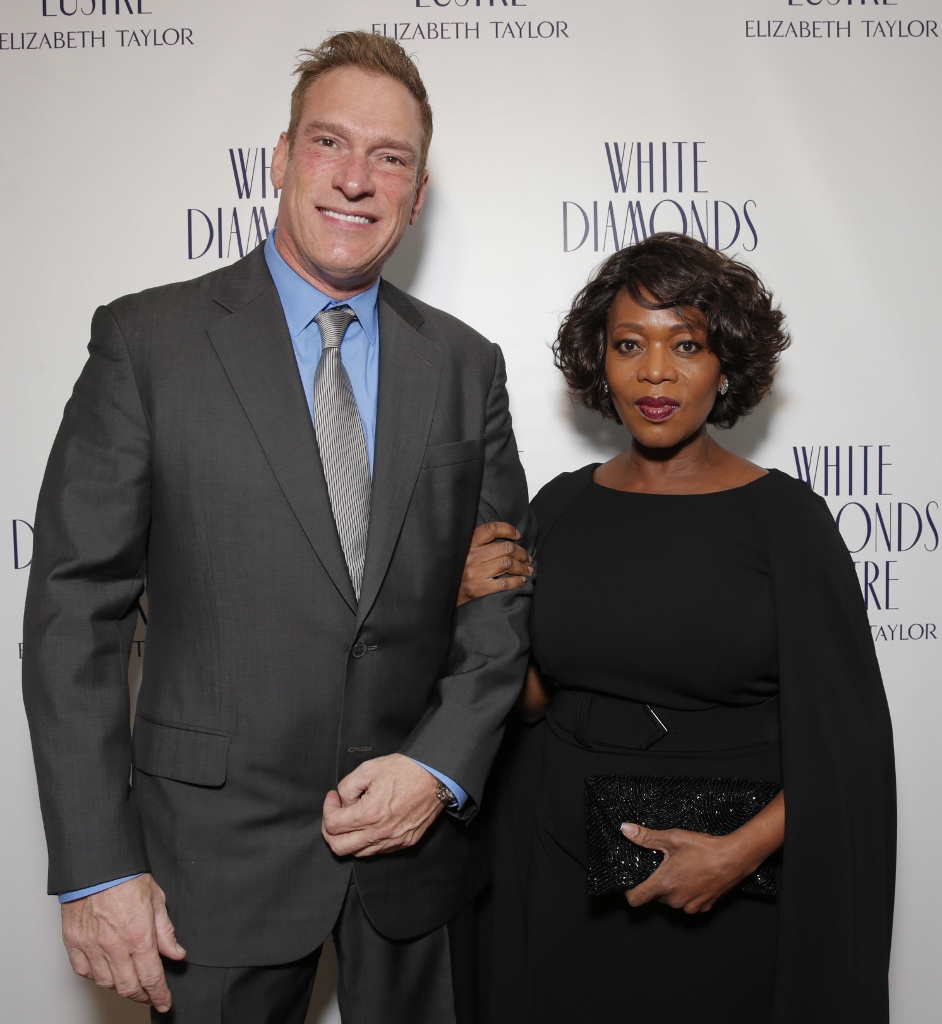 American film, stage and television actress Alfre Woodard began hosting an annual industry dinner for African American, and women of color in film over five years ago. The dinners began after Viola Davis and Taraji P. Henson were both nominated for an Academy Award and Woodard saw an opportunity to provide support for her fellow female actresses. Past attendees include: Oprah, Halle Berry, Taraji P. Henson, Kerry Washington, Zoe Saldana, Ava Duvernay and many other talented actresses. 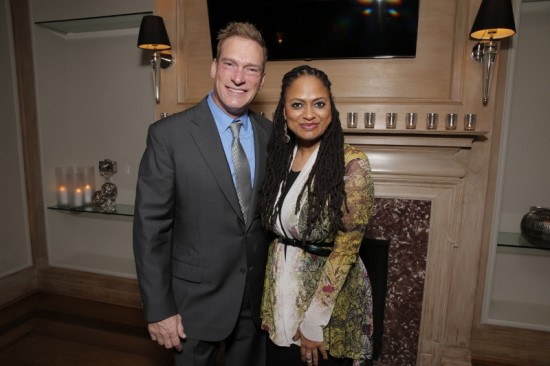 This year, AOO Events is honored to design and produce this event for the second time at the London Hotel in West Hollywood. Expected guests include Aisha Tyler, Jurnee Smollett-Bell, Lorraine Toussaint, Viola Davis, Rosario Dawson and more. Alfre’s invite also serves as her official statement of support as she reminds invitees to come prepared to have “a rollicking good time supporting each other.”

According to AOO’s lead floral designer, Jason Vorse, last year’s design objective was influenced by Woodard’s favorite colors, her style and the need to create an atmosphere that would give the women an opportunity to openly converse throughout dinner. “We took the old school glamour of Hollywood and did Kings tables with mirrored tops, silk linens, orchids and lush greenery to stay as close to Woodard’s favorite elements as possible,” said Vorse.

As AOO Events gears up for the 88th annual Academy Awards, we are looking forward to creating another evening filled with magic for Woodard and her colleagues.

Here are some photos from Woodard’s 2015 Oscars Sistahs Soiree at The Beverly Wilshire Hotel. The event was sponsored by White Diamond Lustre, Elizabeth Taylor and Piper-Heidseick, with car service provided by Audi. 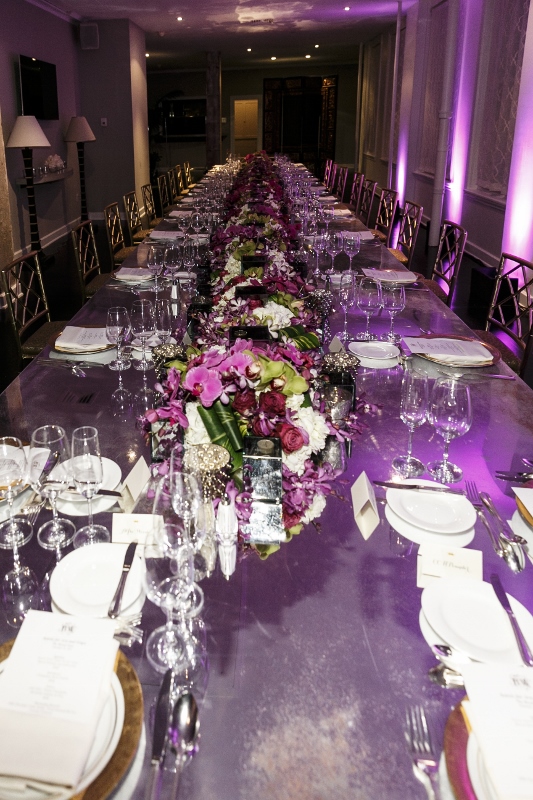 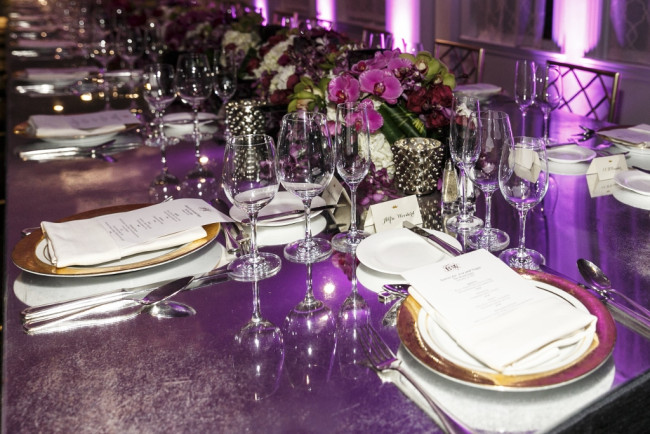 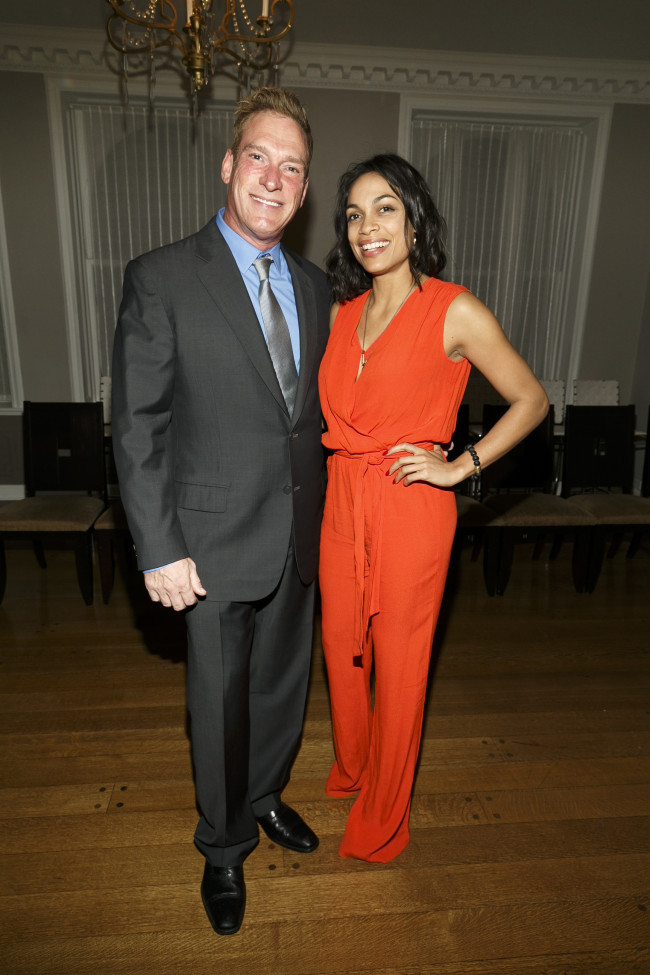 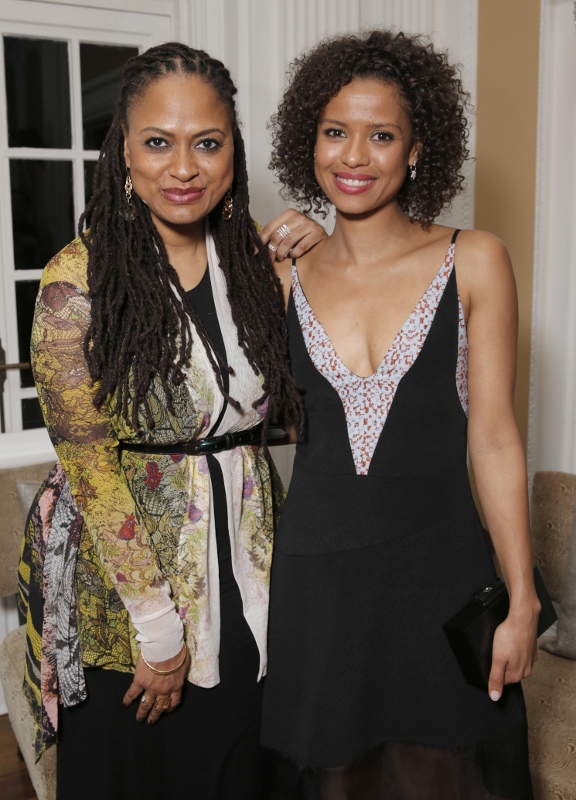 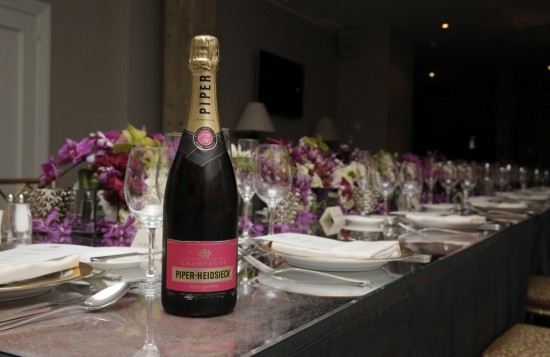 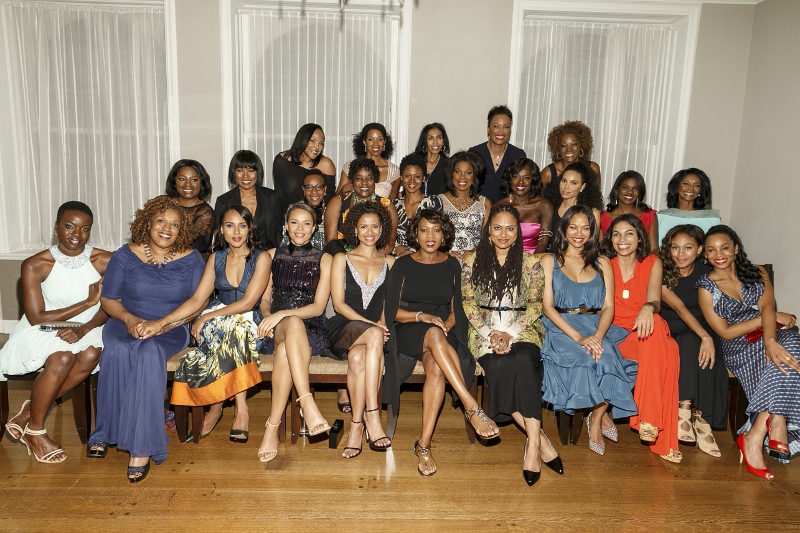