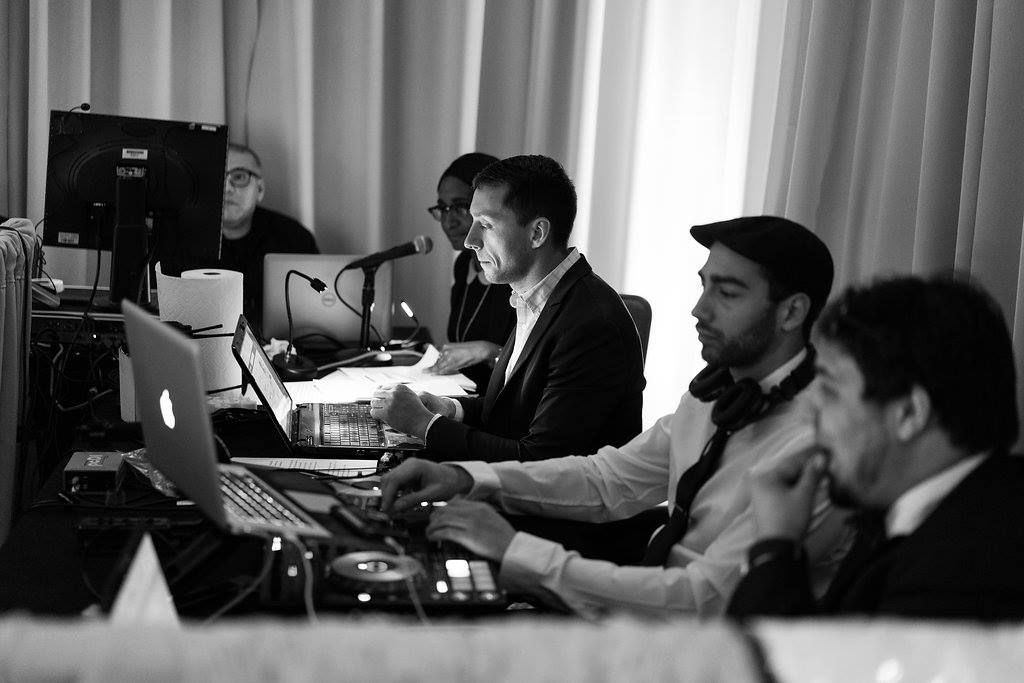 AOO Events has become a leader in live show production, due to its extensive experience in the field. The key to success for any live show is to properly plan out all the elements. Direct communication between departments is also paramount to the success of the live show. As most event professionals know, things can change very quickly during a live show and it is important to learn the basics to prevent mistakes or problems that could bring the show to a complete standstill. We recently talked with our CEO David Merrell on outlining his top tips for live show production. 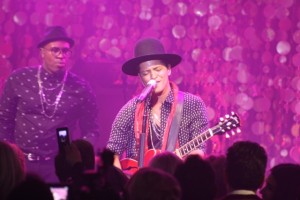 It is important to keep in mind that each live show will have its own unique traits. Always lead with professionalism in order to reap the rewards of a successful production. 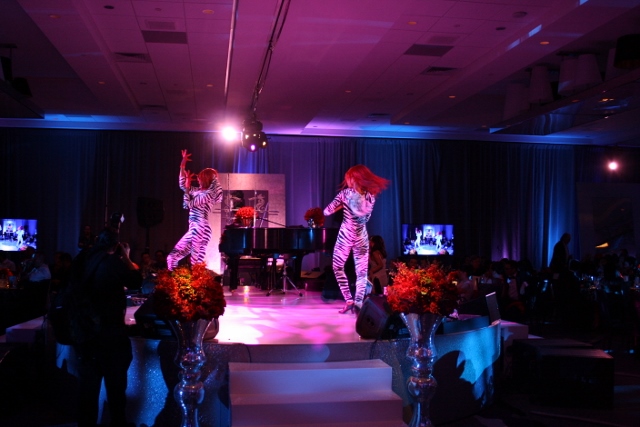 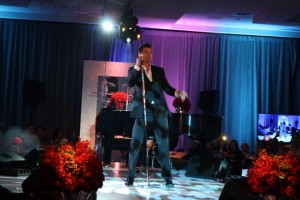